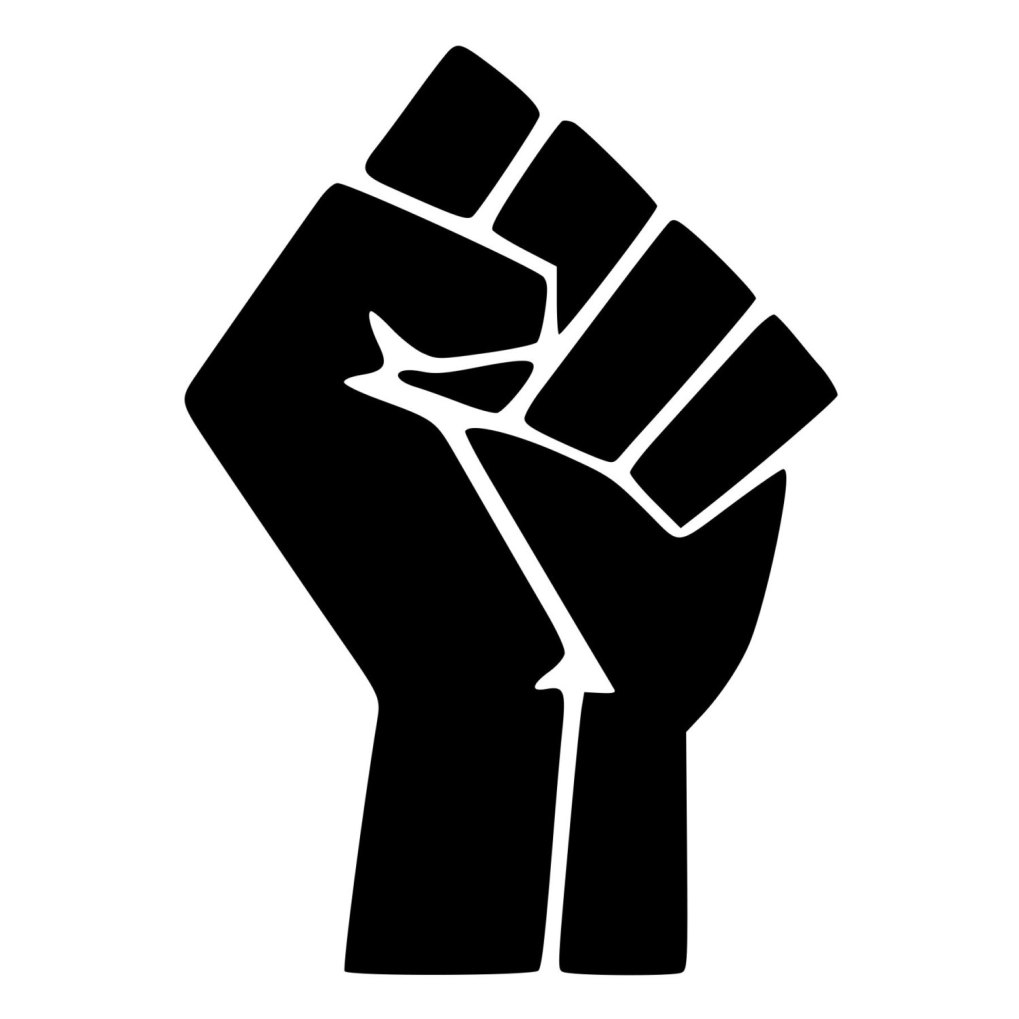 Like many, I have been struggling to find the right words. When I finally feel like I have found them, I am reminded that words alone don’t matter much. Actions speak far louder than words. But then I am faced with another racist or ignorant meme when I scroll through social media and I want to use my words once again. It’s hard… Because how do you promote change in people who have no desire to change?

It is my duty to speak up. It is my duty to stand with POC. These statements are true because I am white. I have white privilege. Its not a hard statement for me to make. I can tell people about my privilege because it is a factual statement. It isn’t a Scarlet Letter that I need to hide from. Its something that simply exists. It just is.

Privilege allows for me to do hundreds of normal everyday things without even thinking about them. I could list 101 things I can do without fear simply because I am white. Things a POC has to think twice about and prepare for (like making sure they don’t wear a hoodie when they go for a run).

I can sit in my car and read peacefully. (Keith Scott)
I can wait by my disabled vehicle for help. (Corey Jones)
I can take a jog. (Ahmaud Aubrey)
I can take a ride in a car. (Jordan Edwards)

I can use a counterfeit $20 Bill. (George Floyd) – Because at the very extreme end of this, I might serve a little jail time if I get a hard ass judge. But we all know, I would have just been asked to leave the store without the items I was trying to buy. Maybe the cops would have been called. Maybe I would have been taken into custody had the store decided to press charges. But you can bet your next paycheck I would have been released within the hour and given a court date. I would still be alive.

There are so many names. So many instances where an innocent life was taken. Had these individuals not been a POC, they would still be alive. And if you are not familiar with their stories and the charges that were or were not filed against their murderers, you should take the time to learn about them.

The looting is a reaction to inaction. Its that simple. Read it again. The peaceful protests that have been going on since the days of MLK are always met with resistance. Or worse, they are met with silence.

That’s the other side of privilege. My privilege affords me the choice to remain silent. I can stay comfortable if I stay silent. My life doesn’t change if I stay silent. POC cannot remain silent. Because whether they are loud in their protests or whether they mind their own business, they are still being killed. They are still having the cops called on them for walking down a street because they “don’t belong there.” Or maybe they asked a woman to leash her dog in an area that required dogs to be leashed… Surely this warranted a call to 911. How dare someone be so threatening?

We are living in a very bizarre time. Armed protestors upset over being asked to stay home during a pandemic came together to fight for their civil rights. Because this is a “free” country and nobody is going to tell them how to live. How dare the government ask you to wear a mask? How dare they shut down businesses so you can’t shop and get a haircut? The President applauded these people. They weren’t asked to “move back.”

Meanwhile, peaceful protests in the BLM Movement aren’t so lucky. Holding signs and chanting, “Black Lives Matter,” and “No Justice, No Peace,” was just too damn much for y’all. It doesn’t matter where they stand, they are told to “move back.” There’s no place for them… That’s the message. And when they don’t “comply,” when they choose to practice their First Amendment Right (just like those armed protestors mentioned above), they are met with tear gas and rubber bullets.

And you are still wondering why they have resorted to the very loud, very aggressive approach of looting and setting the world on fire?? They aren’t being HEARD. They aren’t being SEEN. They are being pushed aside, arrested, murdered, SILENCED.

So, while they are very much aware that looting “isn’t the answer,” what is?? Because they have been trying to have their voices heard for over a century. They are tired.

The shift in focus always gets me. It happens so seamlessly; it happens swiftly. We went from shock and horror about what happened to George Floyd to outrage and disgust over looting. The narrative has now been changed.

Change. It. Back. It is long past time we recognize that Systematic Oppression and Racism is real. And if you still think it’s all bullshit, I ask you this:

If someone came to you and told you they had the ability to make you black instead of white, would you take them up on it with zero hesitation? It’s just a skin color, right? There’s no difference between the two except that one has more melanin than the other, right? Your everyday life would remain the same, correct? So, you should be fine with the change.

To POC everywhere:
I see you.
I hear you.
I respect you.
I stand with you.