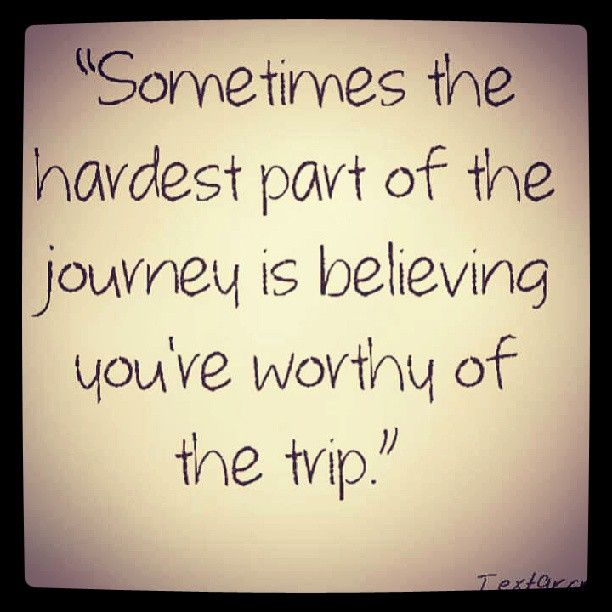 We found you yesterday. We all had expected the worst but you are still alive. I’ve been trying to stay positive because you’re alive and that’s a miracle in itself. But you aren’t remembering things, you can’t really talk, and you can’t grasp anything in your hands. You aren’t staying awake for long periods of time and overall, you seem confused. We don’t know much and only time will tell what the future holds.

Yesterday I cleaned and baked; took Olivia for a walk. I was just doing the normal daily routine and trying to stay busy. Staying busy keeps the mind from wandering. Today I have had less motivation to stay busy so mindlessly scrolling through Facebook wins.

I was holding Jameson and Olivia was sitting half on my lap and half on the couch. I had my hands full like always. I picked up my phone and started to scroll when I came across moms Facebook post. It was an update on you along with the Missing Persons poster that the police had shared. Your picture was there; you looking handsome with your perfectly messy hair and crooked smile. Your expression somewhere between, “Should I smile with my whole mouth?” or, “Do I just give them coy?” I stopped and just stared at it for a moment. Feeling stuck between sadness and wanting to giggle because you always have that unsure look on your face when someone asks you to pose for a picture. There’s something deeper to that about you, of course. That constant unsureness…

My favorite pictures of you are the ones I have taken when you weren’t looking or unaware. The ones where we are all together and laughing and I catch you in a moment where you are just being your most vulnerable self. It doesn’t happen too often but the times I have captured it bring me a joy I can’t really put into words, at least not fully. When you laugh, like really laugh, your whole face opens up. You do this thing with your head where you kind of look down or look away like you don’t want us to see all of that light at once. But it’s there… Its bright and sweet and genuine.

I got off track here, because this is really supposed to be about Olivia and her reaction to your picture. So, there we were, the three of us on the couch when I came across your picture. And I really only held my finger there for a moment before I started to scroll again when she said it, “Travis.” But when she says your name it sounds like “Chavassss.” That, in and of itself, is hilarious. An inside joke that only the siblings would understand. Lol. So, she says it and I was certain she was saying something else and I just kept scrolling. But she said it again, “Travis!” She just kept repeating your name and getting frustrated with me until I went back to your picture. When I finally went back to it, she points at your picture and very excitedly says, “Travis. Uncle!” The moment really caught me off guard and I just started to cry.

There is so much significance here. For one, I was shocked that she noticed it was you in a quick scroll and called you out by name. The thing is, I shouldn’t have been shocked. She’s incredibly smart for her age. And I talk about you all the time. Whenever I come across pictures of us, I point you out and say your name, tell her that its Uncle Travis. And you and I have had FaceTime Chats on the phone that Olivia always ends up taking over so she can tell you all about her day. But the truth is, she hasn’t seen you in person since right after Christmas and even then, it was a very brief encounter. It’s been almost four months since she has physically been in a room with you. But she recognized you nonetheless.

Secondly, you have said countless times over the past six months that Olivia doesn’t know who you are. You have mentioned that she doesn’t remember you since you haven’t been around much. I have tried to assure you that she does know who you are because I remind her. And its true. But I can understand why you have been worried about that. And even I had a brief moment of disbelief when she recognized you by picture this morning. But I really shouldn’t have had any sense of doubt. And you shouldn’t either. Let me tell you why…

Its not about how many times I have said your name or shown her a picture of you. Sure, that helps keep you in the back of her mind but that’s not why she knows you, Travis. From the time that I brought her home you were so sweet with her. You were nervous about holding her but you did because you wanted to feel that closeness with her. As she got older, I watched you read to her and play with her. As she became more mobile, you play wrestled with her and pretended to let her win as she crawled all over you. You made her giggle and I watched you smile. Those are all significant moments in her life. They made an imprint on her. YOU made an imprint on her.

You always doubt your light, Travis. You doubt whether or not you have anything to offer the people around you. You shouldn’t have these doubts. You are smart, charming, kind… You are special. If you don’t want to believe any of us since we are family and we “have” to say these things (we don’t), that’s okay.

But you know who you can believe? Olivia. Because she clearly has nothing but good memories up there in her subconscious about you. Enough so to pick your face out of a Facebook scroll and say your name with excitement. She loves her Uncle. And so do I.